Meshuggah – I Am Colossus

Animated and directed a new video for Meshuggah.

From the album “Koloss” (Nuclear Blast). 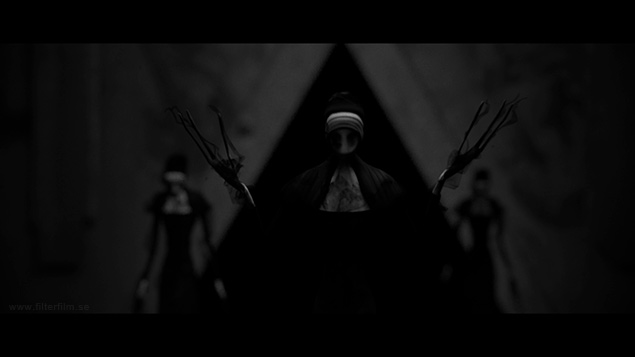 END_OF_DOCUMENT_TOKEN_TO_BE_REPLACED

I just recently updated an older animation project I did for Ericsson.

One of the things I designed and animated was this Cloud Machine.
END_OF_DOCUMENT_TOKEN_TO_BE_REPLACED

Worked with Jakob Arevärn on this commercial for upcoming opera La Bohème.

Tracking and stabilizing of shot. 3D snowfall, animation and compositing. 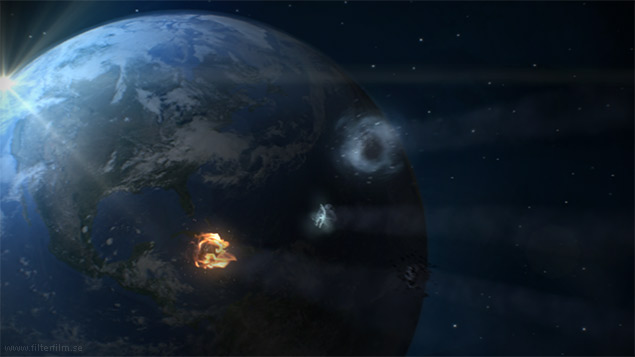 Most of the shots I worked on were painted by Pär Olofsson. Edited by Toontrack. 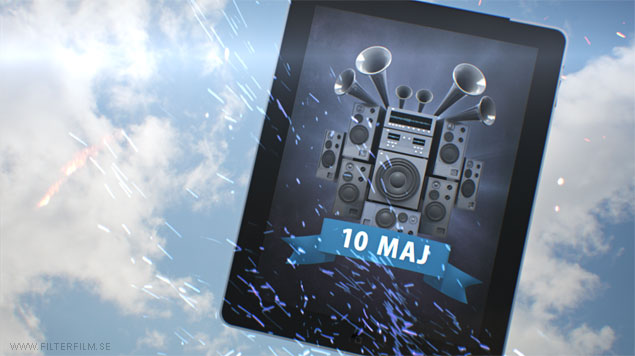 Did 2 shots for a TV commercial launching a new Apple store.

Worked with North Kingdom on their production for Vodafone, called “Netguys”.

The end result is a 3D flash game for a Vodafone campaign. 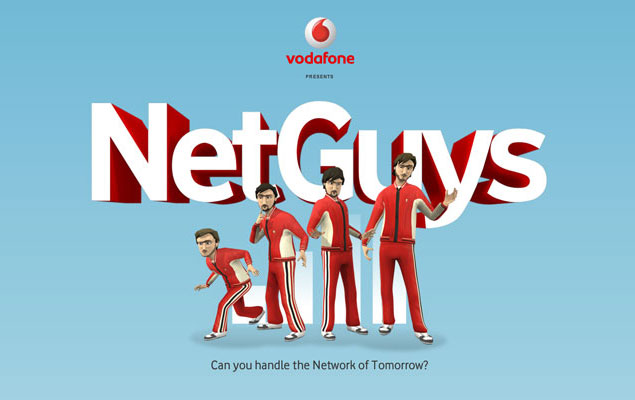 Main role in this project was:

– Character design, texturing and 3D modeling of the four guys. Both for ingame and cinematic use.

You can also visit the final site if you want to take a closer look at the final product. 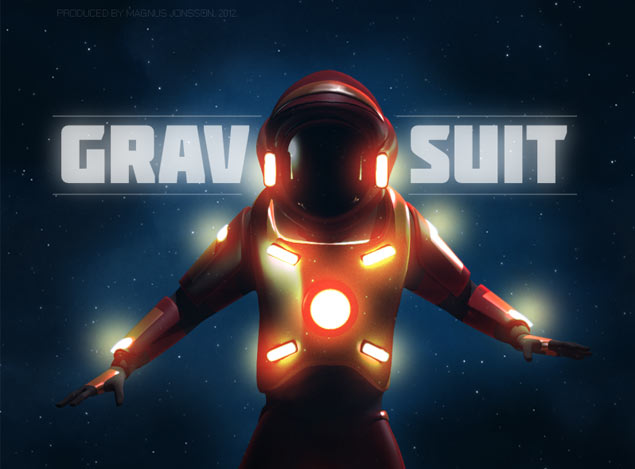 END_OF_DOCUMENT_TOKEN_TO_BE_REPLACED

Here is a breakdown of selected shots from a music video for the band Corroded.

Animation and post on the Kamelot music video “The Great Pandemonium”.

Finally a new website. More content are coming online soon. Will add more work samples to the portfolio and update the news as time goes on.

If you're interested in collaborating on an upcoming project or just want to get in touch.

E-mail me and I will get back to you as soon as possible. 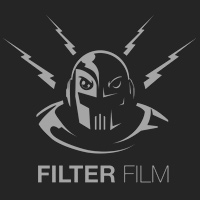